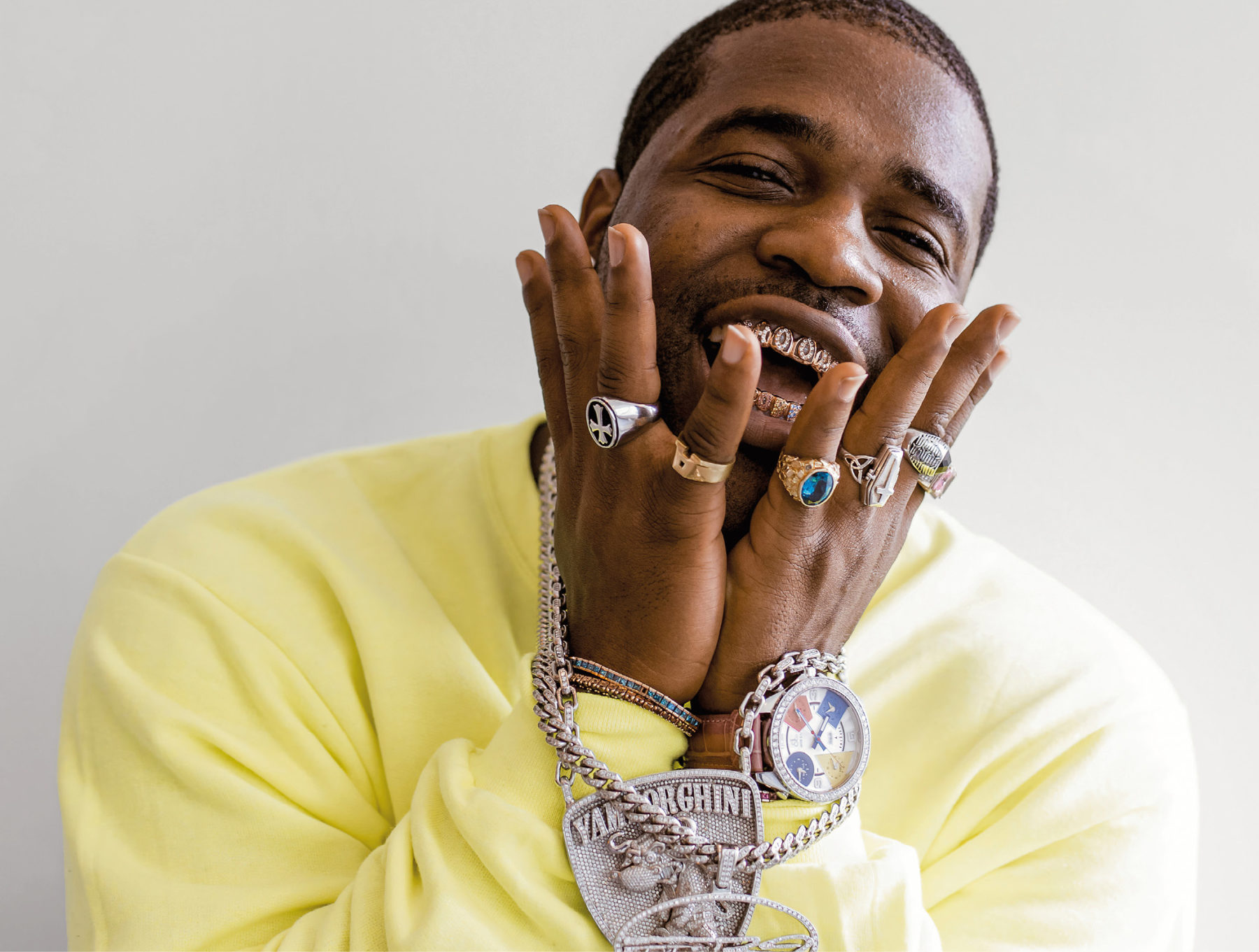 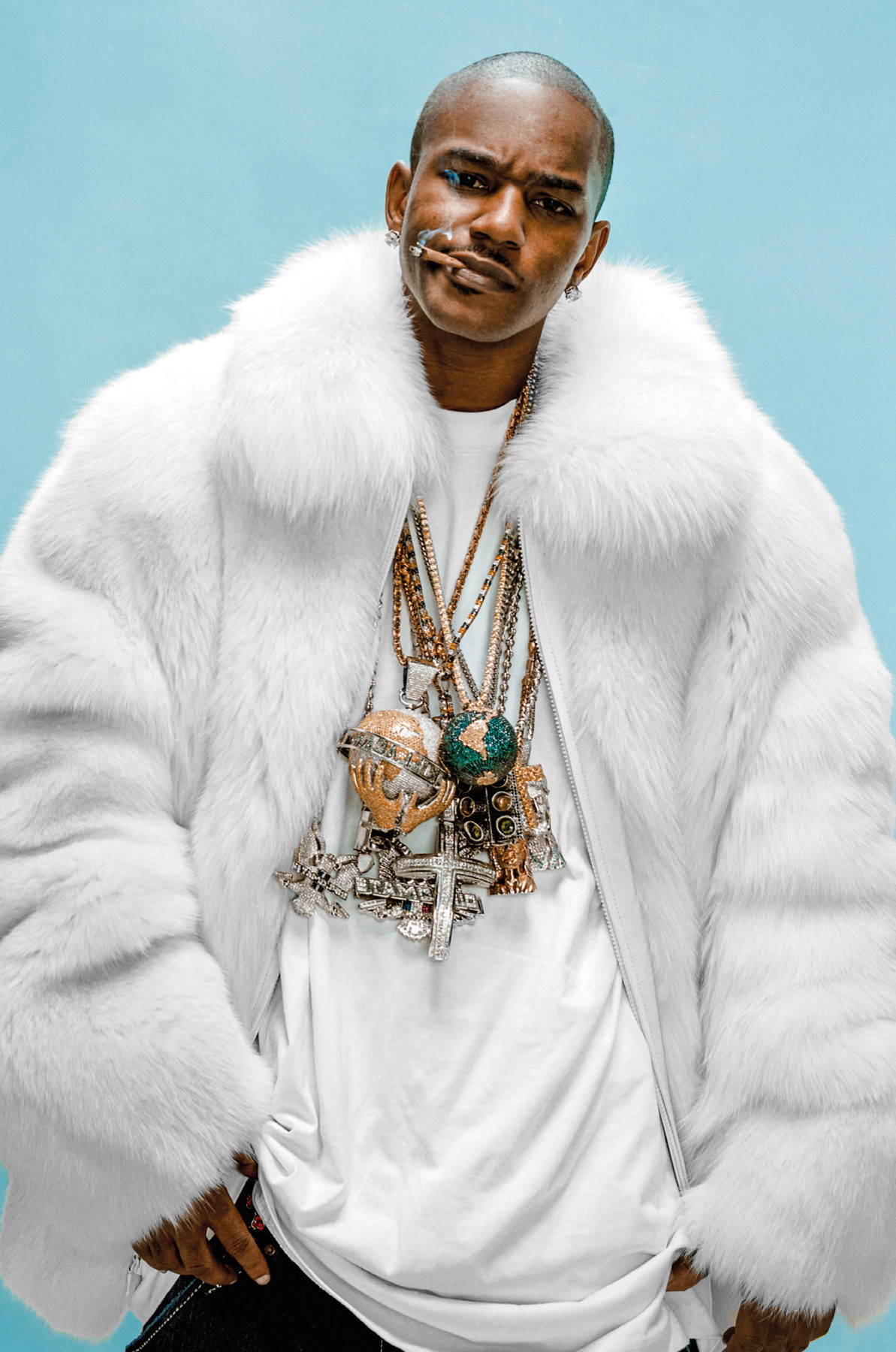 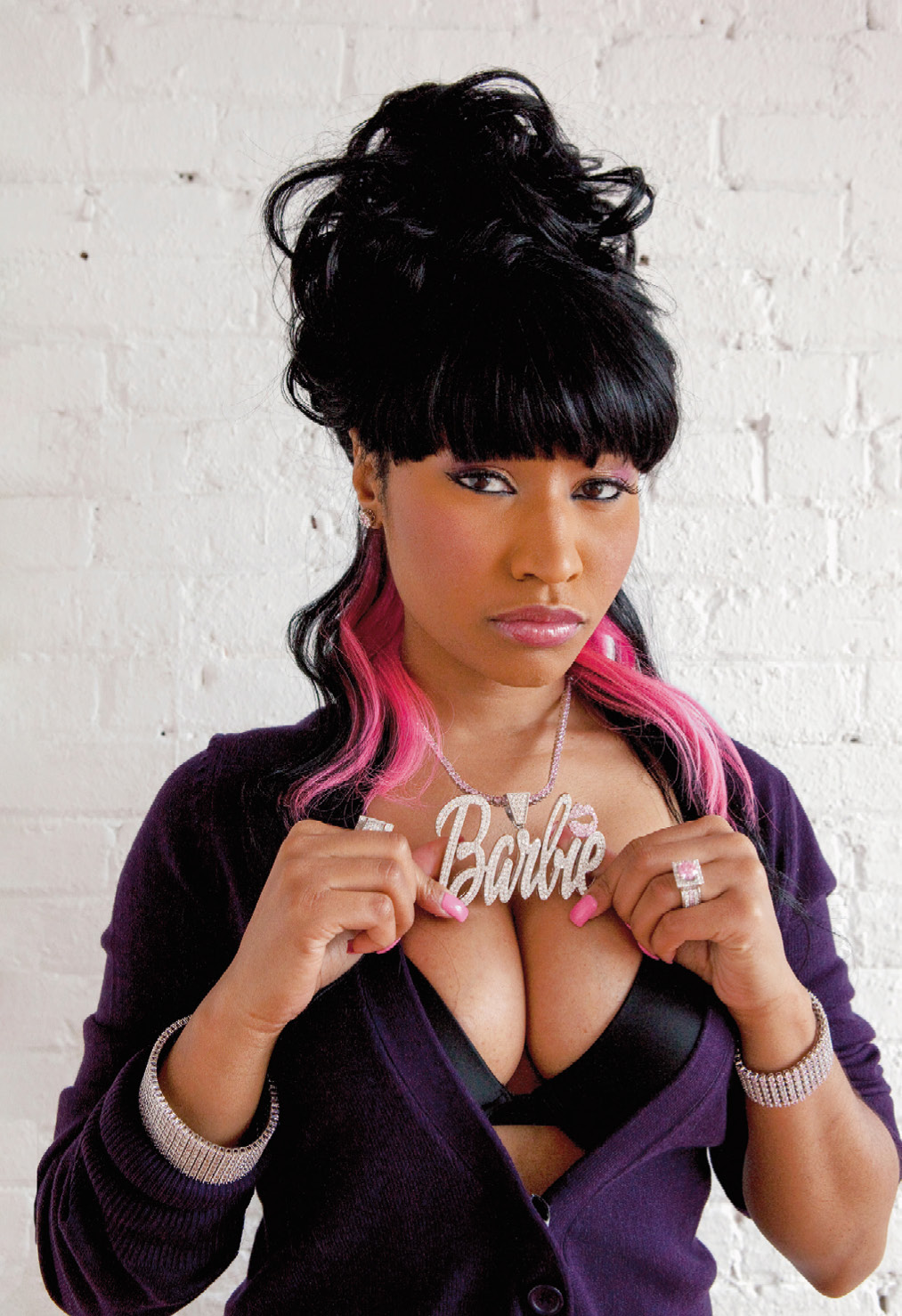 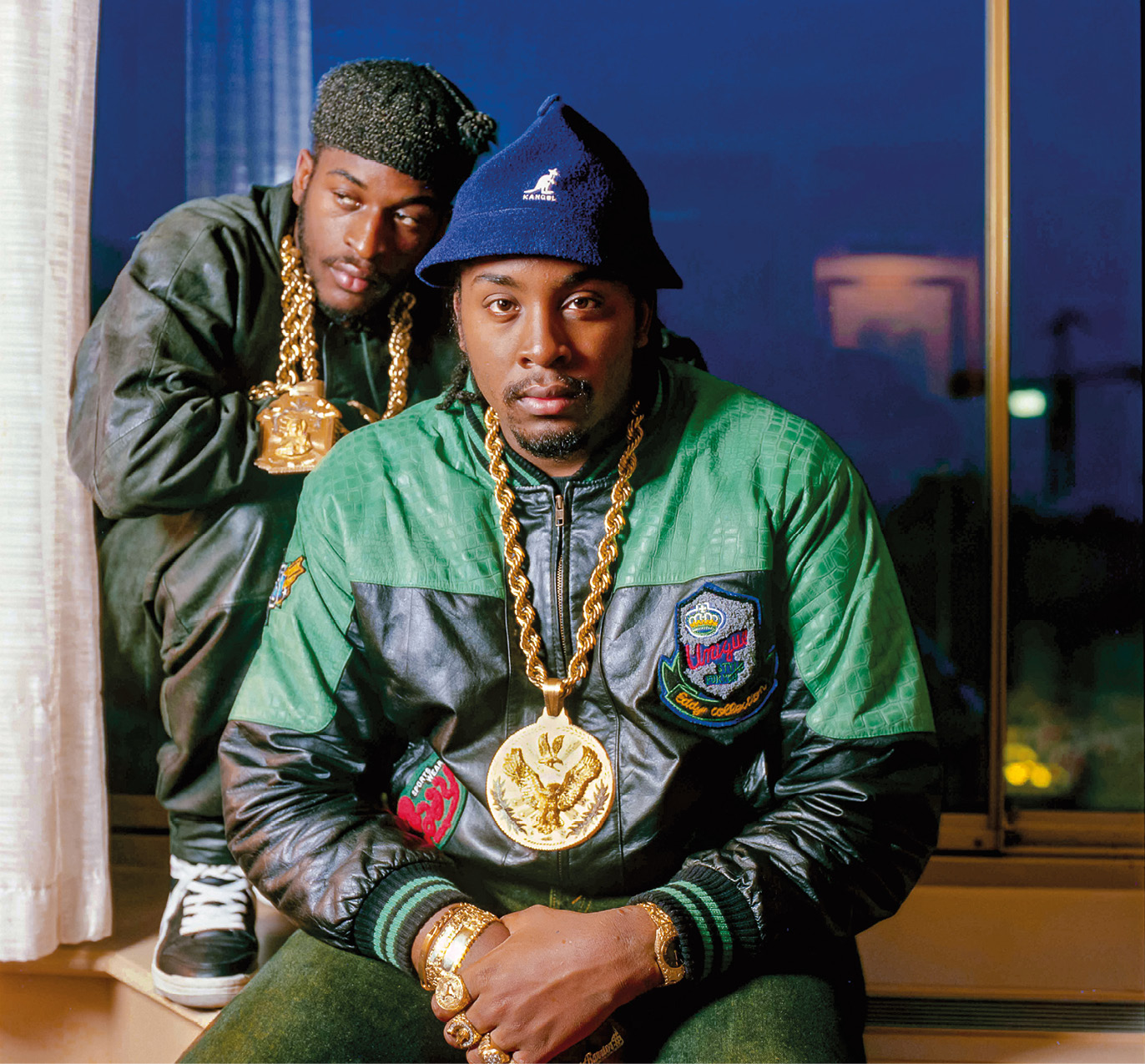 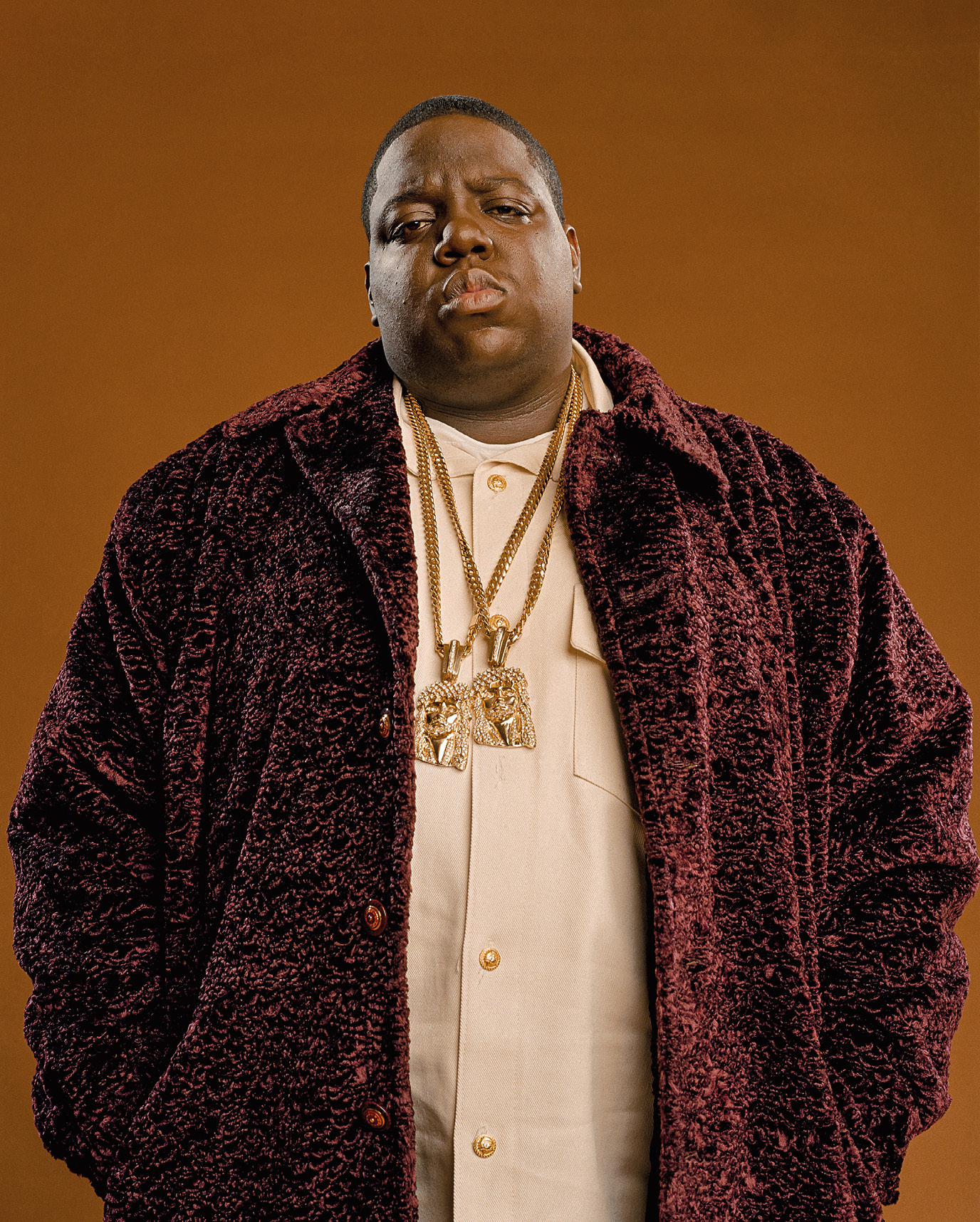 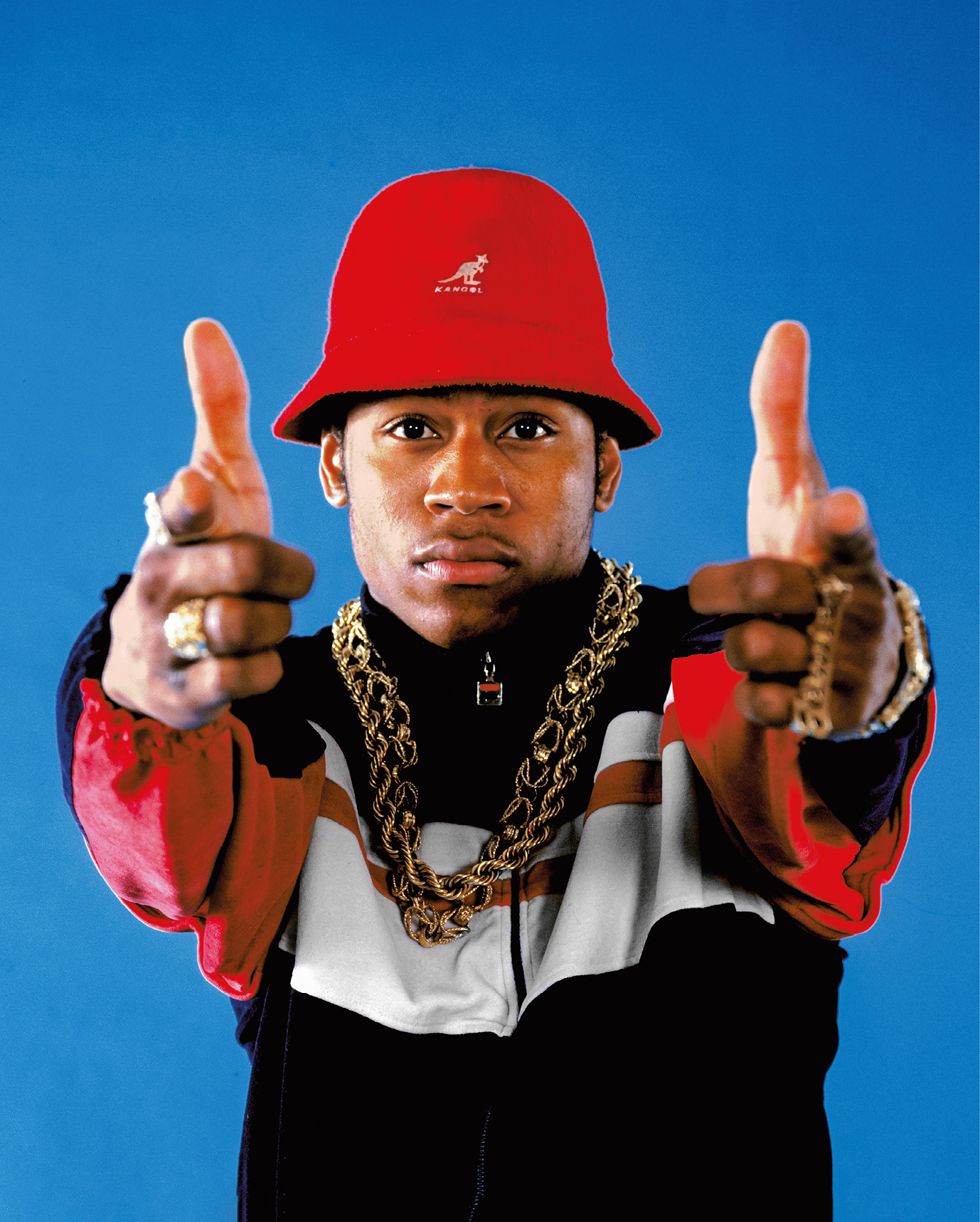 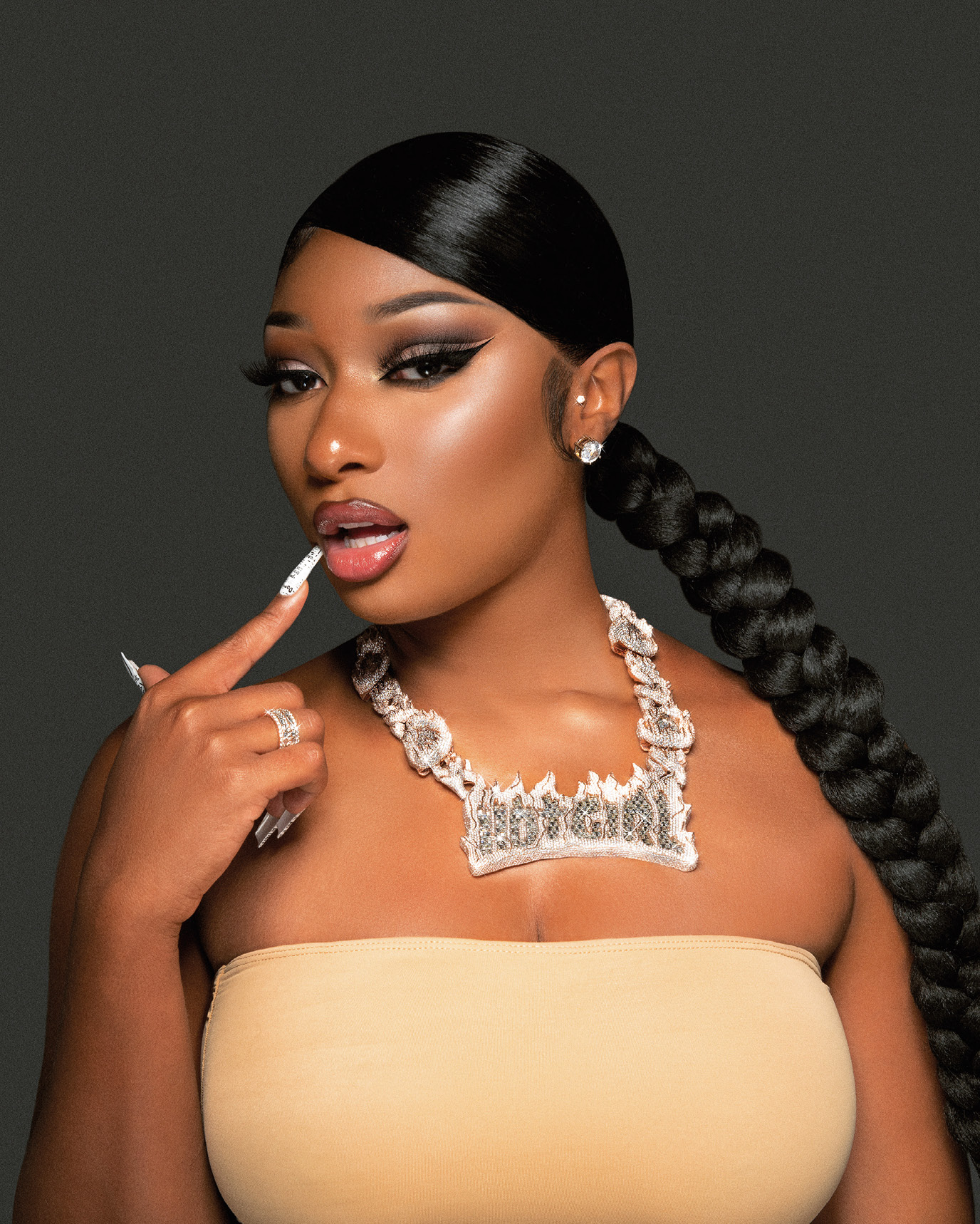 Notorious B.I.G. aka Biggie Smalls
Created by Tito Caicedo of Manny’s New
York, Biggie’s Jesus piece set off a trend in
hip-hop that is now a staple look for artists. In
Jay-Z’s book Decoded, he explained how
Biggie’s pendant became iconic in hip-hop and
a good luck symbol for him (Jay-Z): “The chain
was a Jesus piece—the Jesus piece that Biggie
used to wear, in fact. It’s part of my ritual when
I record an album: I wear the Jesus piece and let
my hair grow till I’m done.”
“So I just speak my piece, keep my peace /
Cubans with the Jesus piece, with my peeps…”
—The Notorious B.I.G., “Hypnotize”
Michael Lavine, Queens, New York, 1997

LL COOL J
LL COOL J is one of the most influential
rappers when it comes to hip-hop jewelry,
wearing four-finger rings and dookie chains
alongside some of the most iconic stylings in
hip-hop history. Nameplate ring spelling
“James,” his first name, double-layered gold
rope chains, and Gruen gold nugget watch.
Janette Beckman, New York, 1988